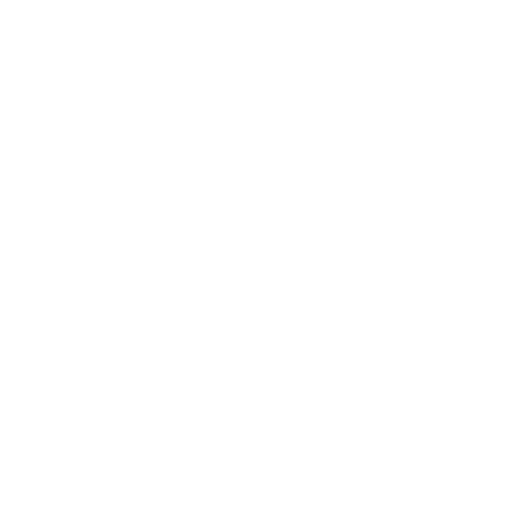 The RD Studios-directed visual is a party anthem, which was produced by Romeich Major for Dutty Rock Productions and Romeich Entertainment.

Sean Paul and Shenseea teamed up for the track back in September prior to embarking on his tour with fellow Dancehall artist, Chi Ching Ching.